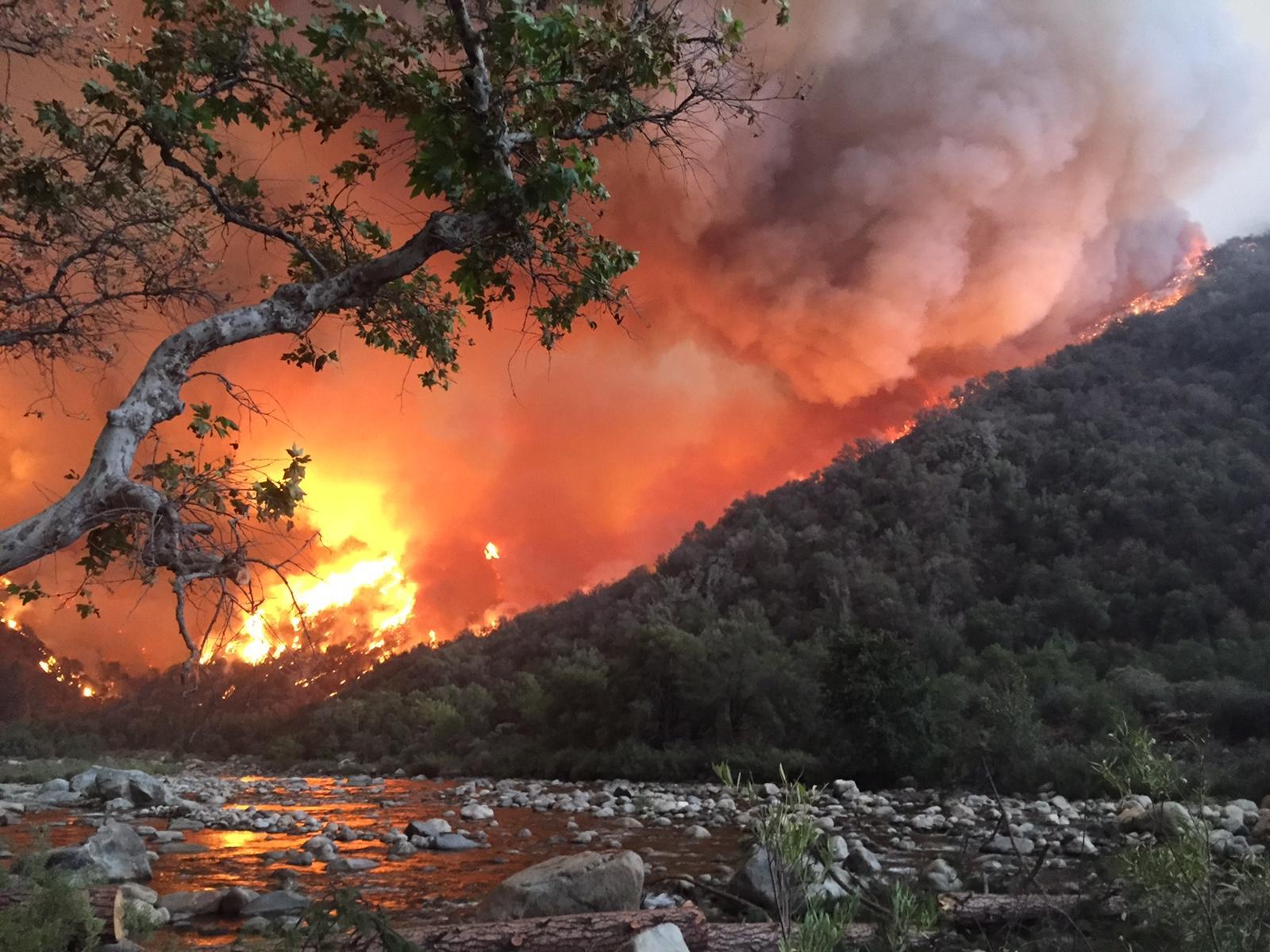 What gets me out of bed in the morning, day after day, to build websites for nonprofits is the idea that a well-built website can make an org's work easier, save them time, or help them reach more people. Our client The Actors Fund (TAF) recently used their Drupal site to do all of those things, in response to the devastating 2017 hurricanes.

TAF is a national human services organization that serves people who work in all aspects of the performing arts and entertainment industry. As soon as Hurricane Harvey was forecast to hit the U.S. Gulf Coast in late August 2017, TAF’s social work team gave the communications team a PDF relief application form to distribute to those affected.

TAF’s online marketing manager, Joy Pascua-Kim, is not a web developer by training, but she’s often asked to help get forms online. The web team wondered if Joy could translate that PDF into an online form as well. “I’m not a magician, but I’ll try,” she said.

Joy claims it wasn’t magic, but she had a working form online in an hour, using TAF’s own Drupal website. Little did they know they’d soon be helping people who’d lost their homes, cars, and jobs due to four different natural disasters. By the time Hurricane Irma struck, Joy had made the intake form more generic, to work for two hurricanes, by adding a field at the top of the form to distinguish between the different events. Now the Emergency Assistance Relief Application serves as an online intake form for those affected by the three hurricanes, as well as the California wildfires. There is a Spanish version of the relief application, too. There have been over 470 submissions to date.

TAF’s emergency assistance relief application web forms have been a big improvement over past efforts to do client intake via the web, when PDF forms were printed, filled out, and social workers entered data by hand. TAF had also experimented with third-party services for online forms, the most recent of which cost $99 per month, and was about to double. Drupal’s web form capabilities lets TAF’s east and west coast social work offices receive data via email, as well as via CSV exports that can be opened in Excel or imported into a database. All without the $1,200 - $2,400 annual price tag of a third-party service.

DevCollab launched a redesigned ActorsFund.org in 2016, on Drupal 7. We launched with basic styling for form components, so that when they had a need to start using Drupal’s Webform module features in-house, they wouldn’t need the help of a web developer. Kudos to The Actors Fund for making such great use of their Drupal site to make internal processes more efficient, to save money on third-party software, and to help more people.